The Life of Johnny Cash 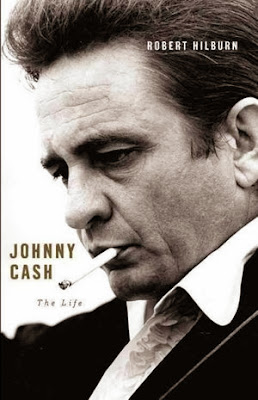 In early 1968, Johnny Cash gave one of the defining performances of his career when he played for inmates at California's Folsom State Prison. Robert Hilburn, a music critic early in his career at the Los Angeles Times, was the only reporter to cover that legendary concert.

Hilburn continued to follow the singer throughout his career. The author's new biography, Johnny Cash: The Life

, goes further in documenting Cash's dark side than the 2005 biographical drama film Walk the Line. The new book also chronicles Cash's last years — and the redemption he sought before his death in 2003.

NPR's David Greene interviewed Hilburn. It's HERE
Posted by CDMartini at 10:27 AM