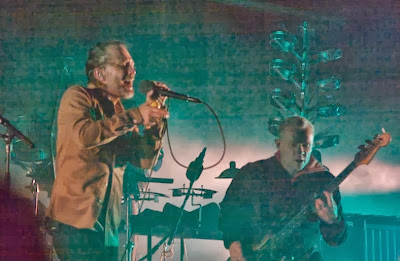 Beck closed the concert Sunday (October 20, 2013) after performances by an eclectic list of artists that included Animal Collective, Major Lazer, Little Dragon, James Blake and Phantogram. source
Posted by CDMartini at 9:32 AM