Social D Covers CCR Up Around The Bend 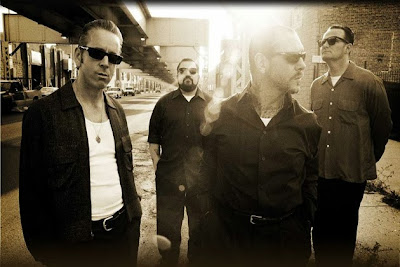 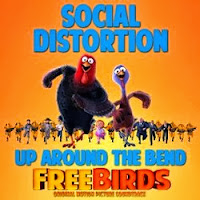 California punk mainstays Social Distortion have contributed a cover of Creedence Clearwater Revival's "Up Around the Bend" to the soundtrack of the upcoming animated movie Free Birds.

The disc will be released on October 29, 2013 through Relativity Music Group, a few days before the film hits theaters on November 1, 2013. source

Social Distortion : Up Around The Bend

Posted by CDMartini at 9:45 AM