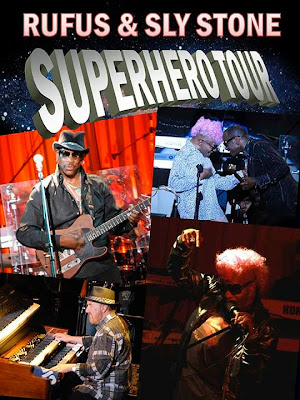 Stone played a few high-profile shows in the mid ’00s, but has not played a major gig since his disastrous appearance at Indio, California’s Coachella in 2010. Sly & the Family Stone are in the midst of a promotional campaign for their new box set retrospective Higher!