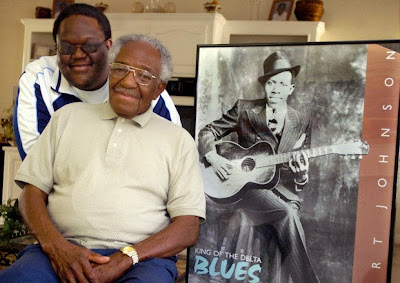 There are only two known photographs of the great Delta bluesman Robert Johnson, whose songs like “Cross Road Blues” and “I Believe I’ll Dust My Broom” are classics. One is a studio shot of him in a wide-lapeled suit and a slick fedora, hands resting on the strings of a flat-top guitar; the other shows Mr. Johnson in a photo booth, a cigarette hanging from his lips as he fingers a chord.

The fate of those photos, which have become extremely valuable as Mr. Johnson’s posthumous fame has grown, now rests with the Mississippi Supreme Court.