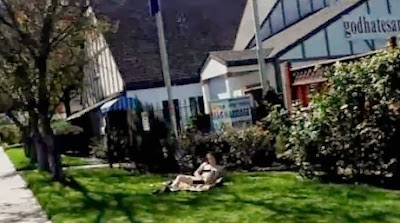 Check out Westboro Baptist Finger Bang!!! via Gawker HERE
Posted by CDMartini at 9:17 AM