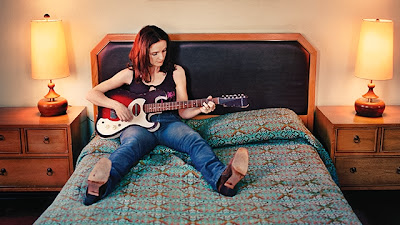 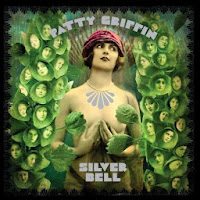 Since the '90s, Patty Griffin's well-crafted songs and gutsy vocals have made her a favorite in contemporary folk circles.

However, one piece missing from her history is Silver Bell

, the effort that would have been her third album if not for spending years in label limbo. Tuesday October 8, 2013, though, the record is being set straight both literally and figuratively, as Silver Bell

gets a proper release.

The lost album features 14 original songs, including "Top of the World" with Emmylou Harris, and "Truth #2" -- despite the originals being in limbo, Dixie Chicks had huge hits in covering both tracks on their album Home

To celebrate this coveted album coming out of the shadows, Allmusic.com is giving away a lithograph of the cover. Instructions HERE
Posted by CDMartini at 8:56 AM