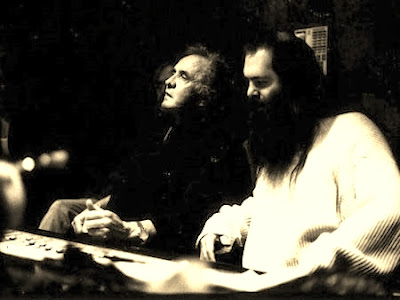 Three of the late 90s/early 2000s era “American” albums from Johnny Cash are getting repressed onto vinyl.

Each album is being pressed on 200-gram virgin vinyl, while being cut from the original master tapes. The mastering process is also being overseen by the great Rick Rubin, who, of course, produced these works. source
Posted by CDMartini at 10:32 AM