Jack White Brings You The Gories 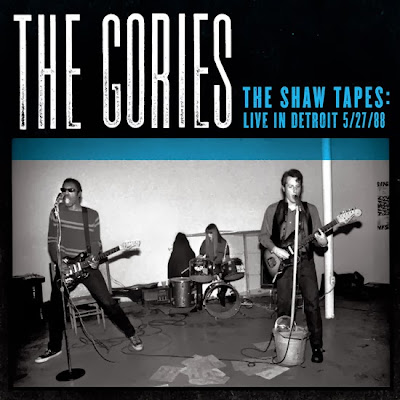 The Gories were a very influential power trio that existed from 1986 until 1992 and was co-fronted by The Dirtbombs' Mick Collins and Demolition Dolls Rods' Dan Kroha. This live LP was recorded at a Detroit house show and features "covers of classics by the likes of John Lee Hooker, The Stooges and Willie Dixon, as well as a bevy of their oft-imitated originals." source

Listen to the track "To Find Out" below.

Posted by CDMartini at 9:19 AM