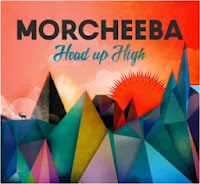 ' October 14, 2013. The same day, the band also released the lead single, 'Gimme Your Love' (above) and will embark on a full European tour this autumn.

The band stopped by KCRW recently and performed another track from the album, 'Make Believer'. It's HERE