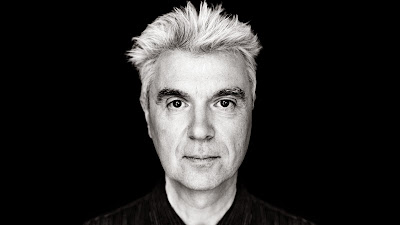 According to Byrne, New York is in danger of losing what remains of its creative soul as the wealthiest one percent usurp the cultural resources that once made the city "a repository of ideas and information".

The singer, songwriter and former Talking Heads frontman describes New York as a body and a mind. While he applauds improvements to the body – a historic reduction in crime, along with initiatives including bike lanes, parks and upgraded public transportation – he's less optimistic about the overall health of the organism, writing, "The cultural part of the city – the mind – has been usurped by the top one percent." Read it HERE
Posted by CDMartini at 9:35 AM