A Monkee Live At B.B. King's 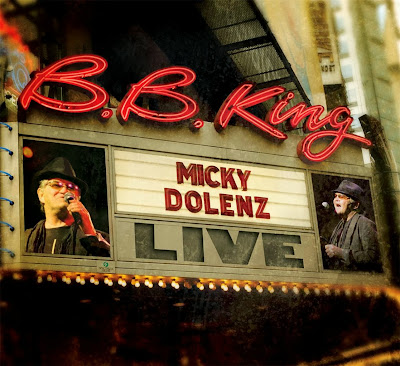 Although a few songs off the recording were released in August (2013), the complete CD, recorded last October (19th, 2013) in New York City, will officially be released next Tuesday, October 22, 2013.

On the CD, Dolenz and his solo band perform a 23-song set to a sold-out crowd. The tunes combine both Monkees and solo material including “Sugar, Sugar” from his most recent solo album “Remember

”, a cover of the Beatles' “Oh Darling” and Jimi Hendrix’s “Purple Haze.” source