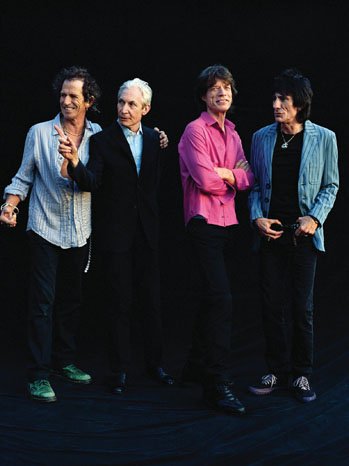 One of the world's most prestigious music festivals, the U.K.'s Glastonbury Festival, has been sold out for quite some time, but finally has an official 2013 lineup.

Confirming previous rumors, the Rolling Stones will be on hand for a rare festival presence, although they've oddly received second billing to the Arctic Monkeys on the Pyramid Stage on the official lineup poster. MORE HERE