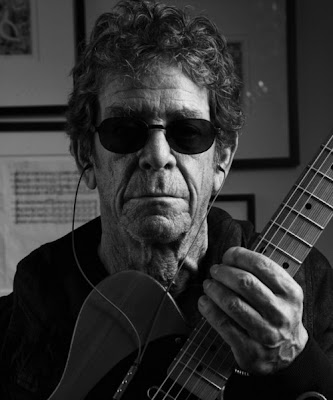 Well, this is disappointing: Shortly after announcing his most extensive series of American concert dates in years, Lou Reed has reportedly had a change of heart.

All of the shows on Reed’s docket — including his scheduled appearances at Coachella on April 12 and 19, 2013 which were supposed to serve as a sort of bookend for dates in San Francisco, Monterey, and Los Angeles — have been canceled due to what one promoter is referring to as “unavoidable complications.” MORE HERE