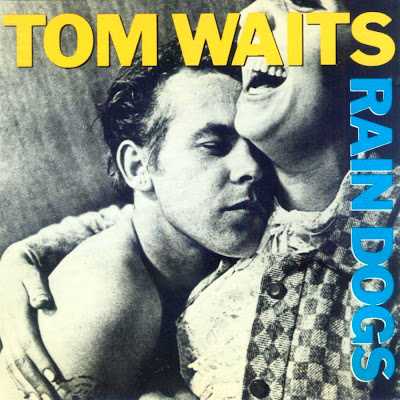 While it's early for big new releases by artists like Bon Jovi, David Bowie and Dave Grohl to make the golden 500,000 sales level, a number of older releases have now sold enough to receive certifications.

Gold Albums have been awarded to three veteran artists over the last two months. The oldest release is Tom Waits' 1990 album Rain Dogs while the 1991 compilation, The Best of Ricky Nelson finally passes 500,000 in sales. Slightly newer is the 2003 compilation The Very Best of the Grateful Dead.

source
Posted by CDMartini at 10:03 AM