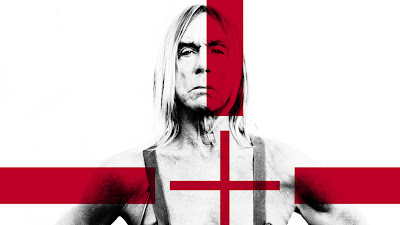 Watch the group rip through songs from its new album Ready to Die, as well as classic favorites in a live video stream at NPR.org/music, Soundcheck.org and from other public radio stations (check local listings).