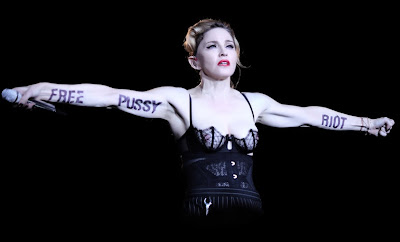 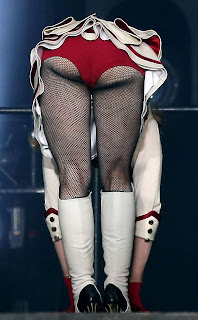 A Russian judge on Thursday November 22, 2012 dismissed a lawsuit against Madonna for actions during a concert in St. Petersburg in August that antigay groups say violated a local law against propagandizing homosexual behavior.

The case has now been thrown out of court after a farcical trial during which the judge had to threaten to ban journalists from the room unless they stopped laughing.  MORE HERE & HERE