Flaming Lips, Grenades And The TSA 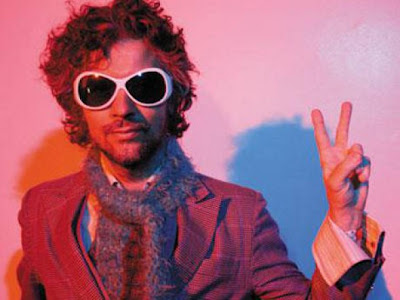 Flaming Lips frontman Wayne Coyne found himself at the center of a bomb scare at Will Rogers airport in Oklahoma City on November 10, 2012.

A dead grenade in his carry-on set off alarms at a TSA checkpoint.

Wayne was reportedly on his way to Los Angeles to catch a preview of the new Flaming Lips musical Yoshimi Battles the Pink Robots, and told police that the grenade was given to him at a party as a joke. Coyne was released once the TSA determined that the grenade was harmless. Several flights were delayed as a result.

source
Posted by CDMartini at 9:25 AM