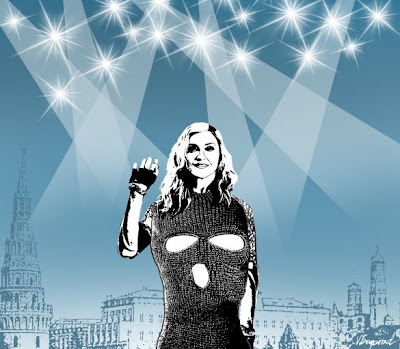 A Russian court intends to put the singer Madonna on trial within the next fortnight for supposedly promoting gay rights at a controversial concert this past summer.

In August 2012, it was reported that the singer had enraged some citizens by handing out pink anti-homophobia wristbands to crowd members during a show in St Petersburg and telling them to "fight for the right to be free". She acted in response to a new regulation adopted in St Petersburg in March 2012, which saw the city's yearly gay pride parade banned as it promoted "gay lifestyles" and the "propagation of homosexuality" - both of which have now been outlawed. MORE HERE 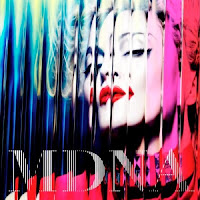 In other Madonna news...

The RIAA has released their list of gold and platinum awards given out during October and the only release by a veteran artist to receive certification was Madonna. The singer's MDNA has finally gone gold.

source
Posted by CDMartini at 9:26 AM