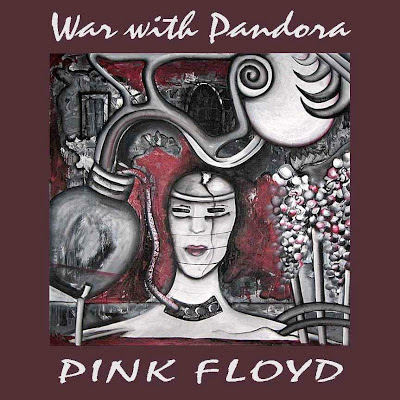 Pink Floyd have accused Pandora of ‘tricking’ artists in supporting a cut to their own royalties from the internet radio service.

In an open letter published in USA Today, band members David Gilmour, Nick Mason and Roger Waters speak about emails from Pandora that are asking musicians’ to sign a 'letter of support' for internet radio.

The support is said to be in aid of a Congressional petition to pass a special law that would allow Pandora to give artists an 85% artist pay cut.

The letter doesn’t mention any figures, says the band, who say, "We are all fervent advocates for the fair treatment of artists. We are also fervent supporters of internet radio and want more than anything for it to grow."

“A musician could read this 'letter of support' a dozen times and hold it up to a funhouse mirror for good measure without realizing she was signing a call to cut her own royalties to pad Pandora's bottom line,” add Floyd. source

*More about War with Pandora HERE
Posted by CDMartini at 7:04 AM