Lulu In London In Autumn 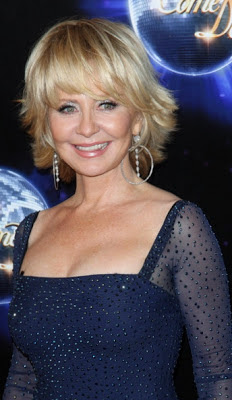 Lulu will perform her first concert in London in ten years at the new Under the Bridge venue in Chelsea on October 4, 2013.

Lulu recently played a date at B.B. King's in New York, singing numerous soul classics along with her own hits Oh Me, Oh My and To Sir With Love. While Americans mainly know her for that latter hit, the fact is that she was a major member of the first wave of British female blue-eyed soul singers which also included Dusty Springfield and Truly Smith. source

Posted by CDMartini at 9:04 AM

Email ThisBlogThis!Share to TwitterShare to FacebookShare to Pinterest
Labels: b.b. king, dusty springfield, lulu, oh me oh my, to sir with love, truly smith, under the bridge