Black Sabbath Is Number One 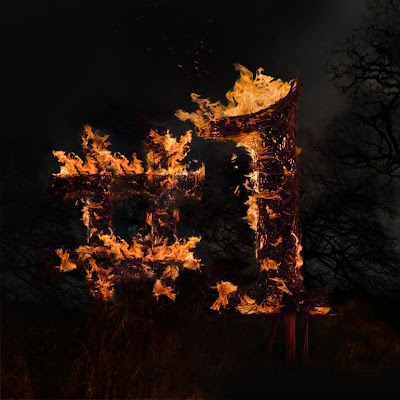 Veteran heavy-metal band Black Sabbath landed its first No. 1 album on the Billboard 200 album chart on Wednesday June 19, 2013, more than four decades after the rockers debuted their first album in the United States.

," the 19th studio album from Black Sabbath, sold 155,000 copies in its first week, according to figures from Nielsen SoundScan, knocking last week's No. 1 album by Queens of the Stone Age off the top spot on the weekly U.S. album chart.

Black Sabbath, an English rock band fronted by lead singer Ozzy Osbourne, released their debut self-titled album in North America in 1970, but were never able to notch the top spot on the Billboard 200 album chart in a career spanning 43 years. MORE HERE
Posted by CDMartini at 7:15 AM