The Science of Imogen Heap 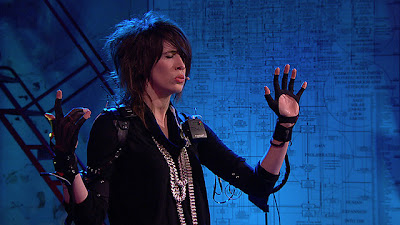 In the final episode of the BBC2 science series 'Dara O Briain's Science Club', Dara and his crack team take a weird and wonderful look at the science behind music.