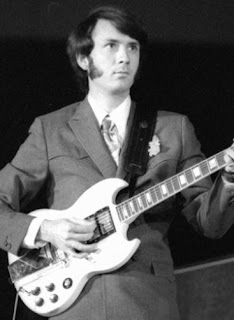 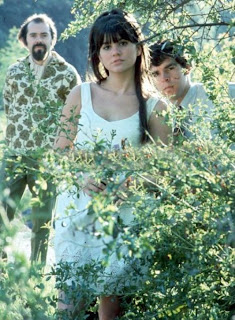 Monkee Michael Nesmith (above left), who was the writer of Linda Ronstadt's first hit, “Different Drum” (top) which she sang when she was with the Stone Poneys (above right), commented August 24, 2013 on Facebook on her announcement that she has Parkinson's disease and paid tribute to the role she played in the song's becoming a Top 20 hit. source

"The awful news about Linda losing her voice to Parkinson's is terrible but it can never diminish the legacy she has created for us in the songs she has sung for all of us" -- Michael Nesmith
Posted by CDMartini at 12:27 PM