30 Years of The Melvins 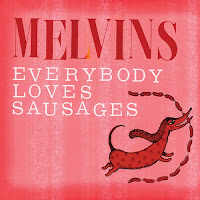 The Melvins are getting close to the end of their 30th Anniversary Tour, which kicked off on July 12, 2013 at The Crescent Ballroom in Phoenix, Arizona.