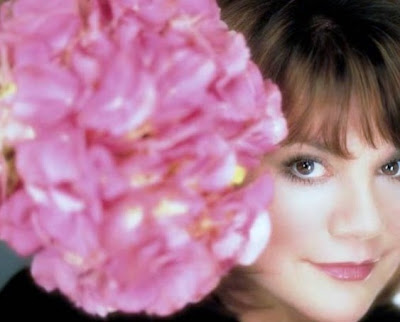 Diagnosed eight months ago, Ronstadt began to show symptoms as long as eight years ago. But she ascribed her inability to sing to a tick bite (“my health has never recovered since then”), and believed the shaking in her hands resulted from shoulder surgery.

In a wide-ranging interview with AARP’s music writer Alanna Nash to be published on aarp.org next week, Ronstadt revealed how she discovered that “there was something wrong” with her voice. MORE HERE
Posted by CDMartini at 10:43 AM