Jonny Lang Blew Up The House 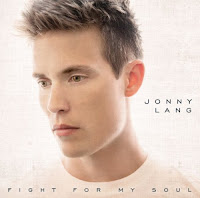 The album's first single, Blew Up (The House) (above) is an incendiary blues-rock stomper about taking extreme measures to make a fresh start.

Fight For My Soul

Email ThisBlogThis!Share to TwitterShare to FacebookShare to Pinterest
Labels: blew up (the house), fight for my soul, jonny lang, turn around