Dan McCafferty Pulls Out of Nazareth 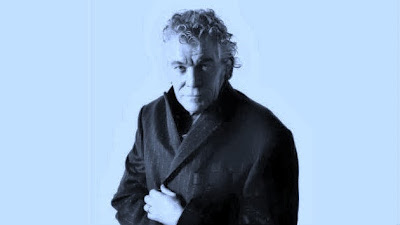 After two recent incidents (July & August 2013) where shows by Nazareth had to be cut short due to illness, lead vocalist Dan McCafferty has announced that he is retiring from the band.

The Nazareth website is carrying the band's statement on the retirement

McCafferty was one of the founding members of Nazareth in 1968 and has been with them throughout their 45 year legacy. source
Posted by CDMartini at 9:18 AM