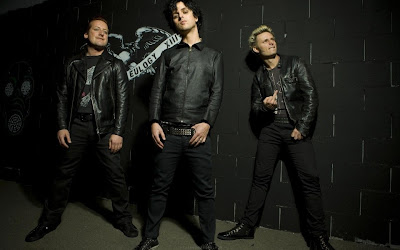 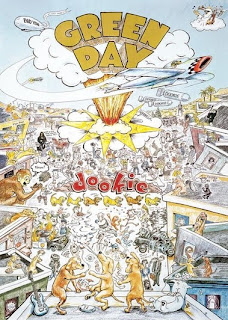 Green Day played their 1994 album 'Dookie' from start to finish during a warm up gig for their headline set at this weekend's Reading and Leeds Festivals Wednesday night (August 21, 2013).

It formed part of an almost three-hour set at London's O2 Academy Brixton.

Green Day and support act Frank Turner also both paid tribute to the late frontman of The Clash, Joe Strummer.

The gig took place on what would have been Strummer's 61st birthday and saw crowds streaming around the entire south London block on which the venue is situated ahead of the gig. source

" in its entirety at Reading Festival this weekend.