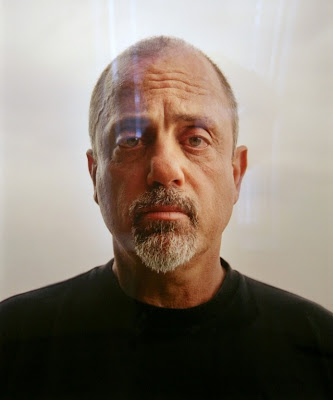 Billy Joel hasn’t put out an album of new songs in decades, but the last few years have brought about a burnishing of his musical legacy. Most recently, he stole the show at the 12-12-12 Sandy relief concert, no trifling feat considering he shared the stage with the Who, the Rolling Stones and Paul McCartney.

What he lacks in output, he more than makes up for in opinions — about his legacy, his mistakes, a rock-star life lived hard and the heroes and villains he met along the way. MORE HERE
Posted by CDMartini at 9:07 AM

Email ThisBlogThis!Share to TwitterShare to FacebookShare to Pinterest
Labels: 12.12.12 the concert for sandy relief, billy joel, new york times, paul mccartney, the rolling stones, the who