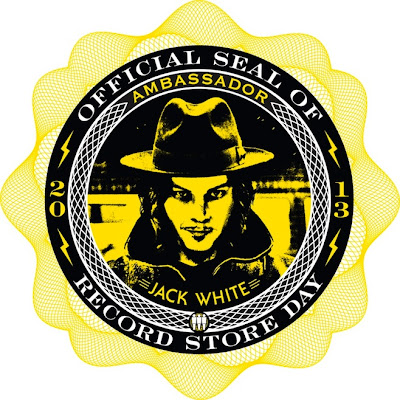 To mark the appointment, Record Store Day has posted a HILARIOUS three-minute video in which White gives a tour of United Record Pressing in Nashville Tennessee.

source
Posted by CDMartini at 8:55 AM