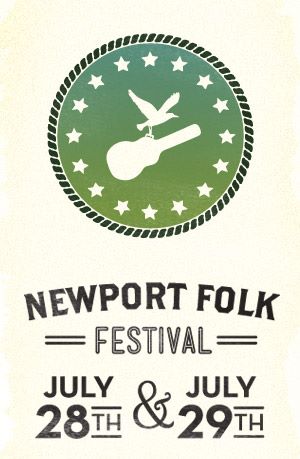 The Newport Folk Festival has sold out before, but never as early as it did this year, with tickets for the two-day event disappearing a full three months in advance.

The seminal music festival returns to Rhode Island's Fort Adams State Park on July 28 with a lineup featuring veteran stars like Arlo Guthrie as well as up-and-comers hoping to turn an appearance at Newport into their big break. Fifty-three years after music impresario George Wein created the festival, and 30 years after it appeared all but dead, its draw is as strong as ever. MORE HERE