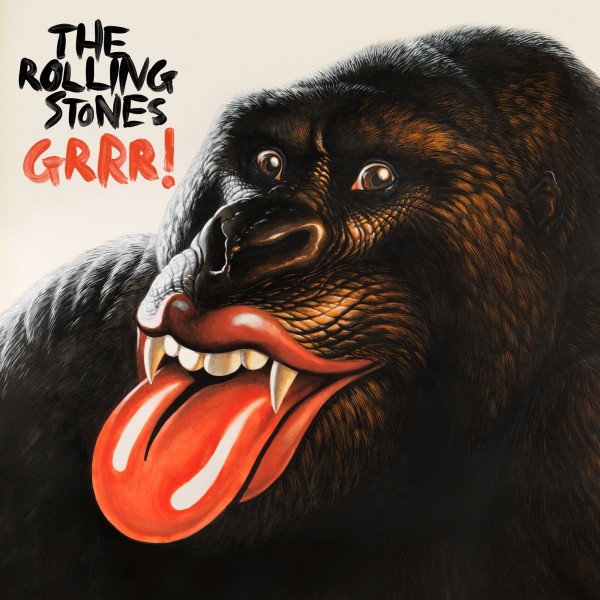 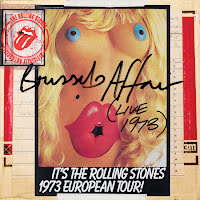 The Rolling Stones have also released a live performance from their 1973 European Tour, The Brussels Affair, to vinyl in three limited-edition box sets. The group released a digital download of the popular bootleg last year. MORE HERE

Available HERE
Posted by CDMartini at 8:30 AM

Email ThisBlogThis!Share to TwitterShare to FacebookShare to Pinterest
Labels: grrr, the brussels affair, the rolling stones