The Roots of Questlove's SoundClash 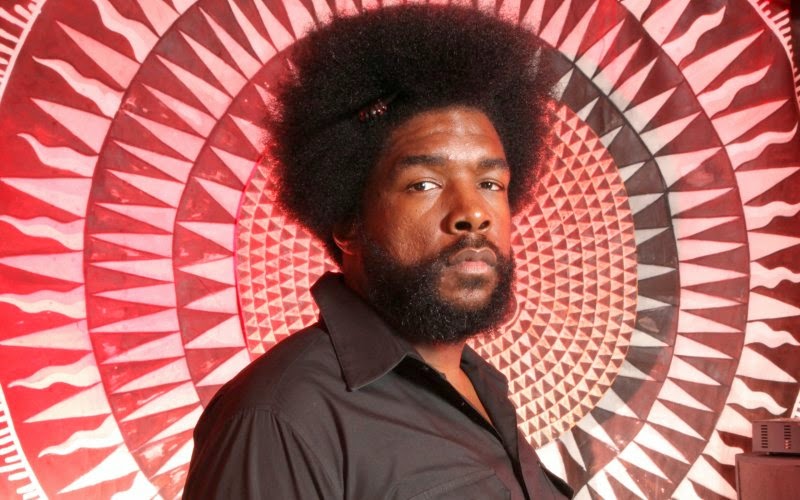 The Roots bandleader isn’t just churning out viral music bits on ‘The Tonight Show.’ Now he’s created a new TV series that could turn music on television into an event again.

Ahmir Thompson is better known as Questlove, and he’s the one who’s actually making the music on TV that airs in those late-night hours. He’s the leader of The Roots, the house band for Jimmy Fallon’s The Tonight Show, and one of the masterminds behind the late-night talk show’s brilliant musical bits.

Questlove is now doing his damnedest to ensure that music on television is just as important—and just as digestible—as it was in its heyday.

SoundClash, which Questlove created and executive produces, premieres Wednesday night July 23, 2014 on VH1. The idea is both simple and bold: Take three artists from three wildly different genres and have them play a concert together. Each artist has a chance to take the spotlight, and after an hour of music that transitions from rap to rock to pop and back again, the three acts unite for one collaborative performance. MORE HERE & HERE