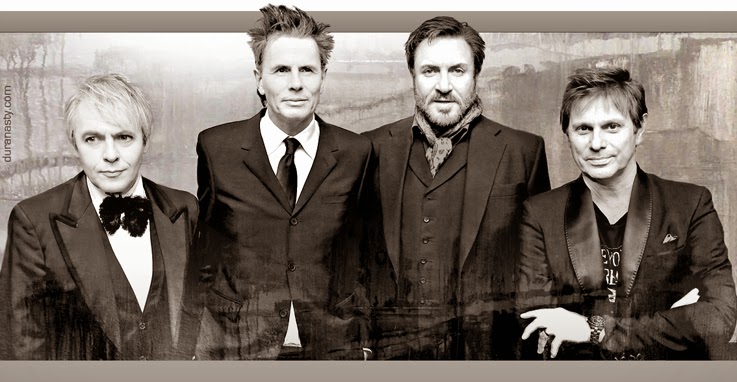 The 80s pop band, Duran Duran, are said to be suing their own fan club, which is based in a town about 20 miles north of Chicago, for approximately $40,000 in damages.

A lawsuit was filed on Monday in the Cook county (Illinois) circuit court. The band reportedly signed a contract with Worldwide Fan Clubs Inc in 2010, entitling Duran Duran to 75% of all profits from a fan club that the company would create and manage. However, Simon Le Bon and his bandmates have taken the matter to court because they claim that the fan club has not upheld its end of the agreement. MORE HERE & HERE