Johnny Marr's Playland In The Fall 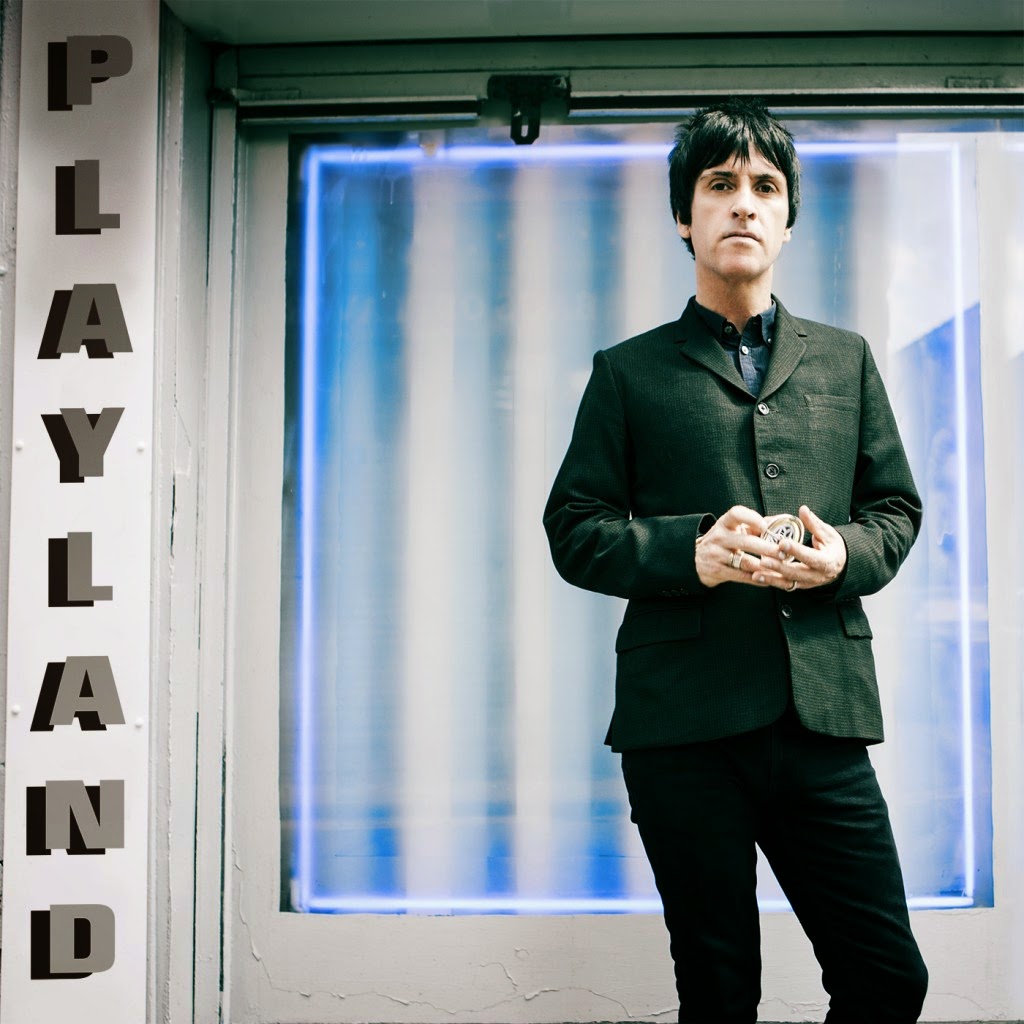 Johnny Marr returned in 2012 with new album 'The Messenger

'. A post-punk fuelled document, it was followed by shows which amply demonstrated that the guitarist retained his bite.

' will be released later this year. The material on 'Playland' was seemingly inspired by Johnny Marr's current frenetic bout of activity.

The guitarist explains: "When 'The Messenger

' came out I kept on writing. I liked that the band had a momentum going on tour and a connection with the audience, and I thought that energy would be good to capture on the new record."