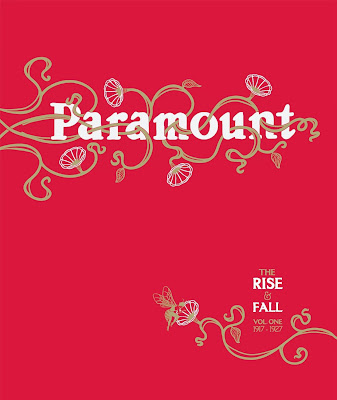 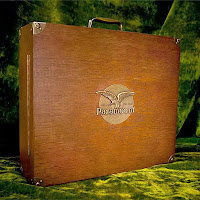 Produced in conjunction with roots music pioneer John Fahey's Revenant Records, the latest endeavor from Jack White's wondrous Third Man Records may be the White Striped Raconteur's most ambitious yet.

Creating an experience as much as an archive, Rise & Fall of Paramount Records Volume 1

Included in the oak cabinet (above bottom) are six 180-gram LPs on chestnut-colored vinyl, 800 remastered digital tracks, and two books: a 360-page "field guide" to Paramount's discography, and a 250-page hardcover narrative tracing the unlikely success of the label. MORE HERE & HERE

"It's not about making money on this one," Jack White says ...Rolling Stone interview is HERE
Posted by CDMartini at 11:20 AM